Electronic components are essential to all types of electronic equipment, from smartphones and wearable devices to industrial machines. Kyocera contributes to the advancement of electronics through cutting-edge technology and quality throughout the manufacturing process.

We are a trusted global manufacturer of ceramic products with a strong financial position.
We practice a "Customer-First" policy, offering products and services that exceed customer expectations.

Since its founding, Kyocera has remained profitable every year, and has expanded into a global enterprise with annual sales of more than $15 billion.

Kyocera started with only 28 employees 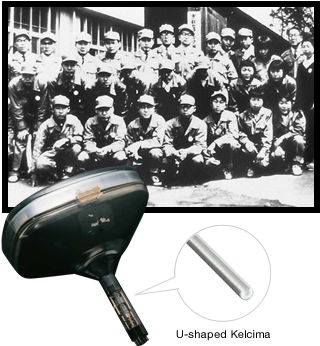 At the age of 27, with a belief in his own engineering expertise, Kazuo Inamori (currently chairman emeritus) founded Kyoto Ceramics (now Kyocera Corporation) with seven other colleagues. With another 20 new college graduates, Kyocera started out with just 28 employees. They focused on producing the "U-shaped Kelcima," a component for television picture tubes, by utilizing a fine ceramics engineering technology Inamori had developed. Kyocera reached production volume of 200,000 units per month even though employees and equipment encountered limitations. At the time, the majority of ceramic parts for electric components were made outside of Japan, but whenever asked, "Can you make this type of product?" Kyocera immediately responded, "Yes, please leave it to us." Kyocera made its first steps by accepting jobs that others would not or could not pursue.

Become a creative company that continues to grow

Soon after its founding, Kyocera established its management rationale: "To provide opportunities for the material and intellectual growth of all our employees, and through our joint efforts, contribute to the advancement of society and humankind." Today, Kyocera has grown into a global enterprise with 299 group companies (as of March 31, 2022) more than 80,000 employees, and more than one trillion yen in annual consolidated sales.
Kyocera aims to become "The Company" — an enterprise which people all over the world would name first as the company that contributes most to the advancement of society. We can achieve this goal by continuing to grow through the practice of the Kyocera Philosophy, possessing a strong sense of duty, and fearlessly pursuing new possibilities. 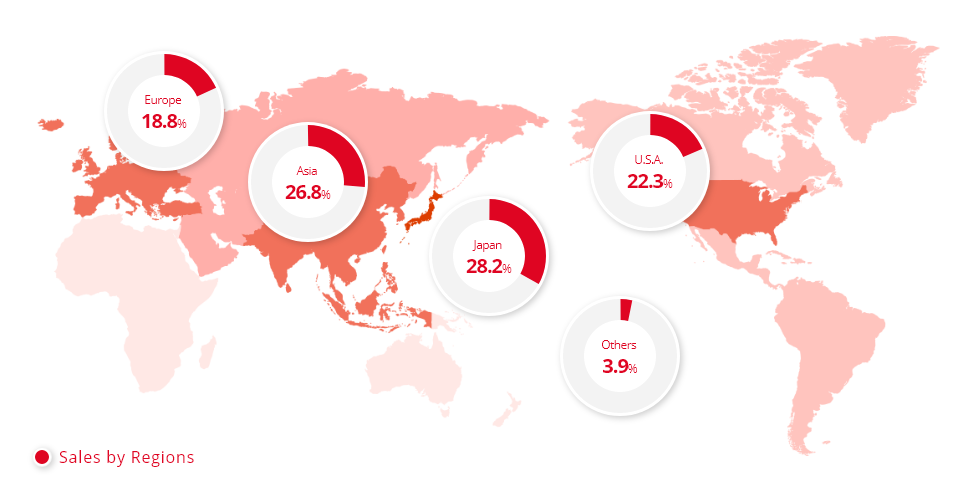 Kyocera strives to maintain a strong financial position, with a capital-to-asset ratio of at least 70%. 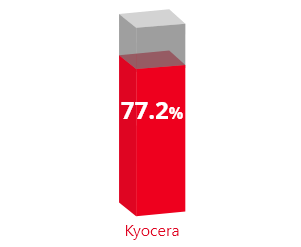 Kyocera's connectors are meeting a wide variety of requests from customers such as light, thin and short in size, high performance, multifunction, high-speed, high heat resistance, and high electrical current. They are highly reliable and utilized in a wide range of fields of communications equipment, automobiles, medical devices, industrial equipment, OA and AV equipment and so on. Kyocera's connectors contribute to the evolution of the electronics industry by a state-of-the-art technologies that meet the needs of ever-evolving electronic equipment. Kyocera is a leading manufacturer in developing cutting edge crystal products such as crystal units and crystal oscillators by utilizing the full capability of quartz crystals. Kyocera has experience supplying a wide variety of crystal devices globally contributing to the evolution of IoT era. 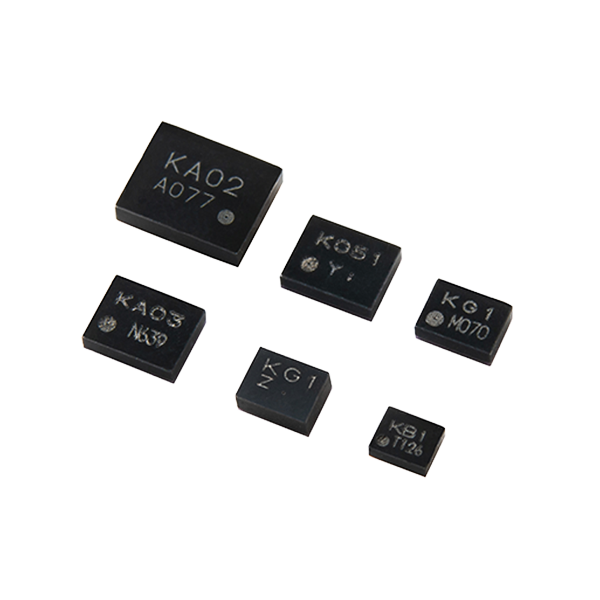 Power semiconductor devices are essential for high-voltage, and/or high-current circuitry, and Kyocera offers an extensive lineup of products to make effective use of electric power in consumer and industrial equipment for saving energy. Miniaturized and Lightweight SAW Devices for Base Stations 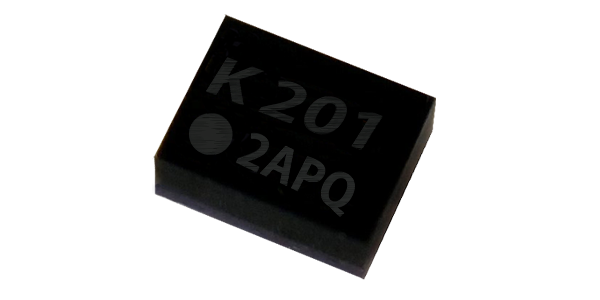 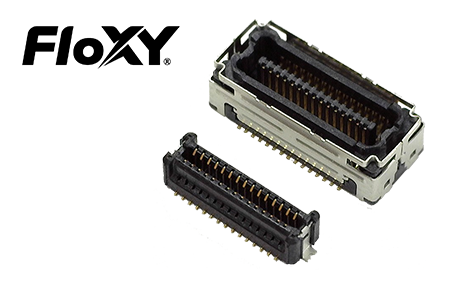 SAW Devices "Declaration of Non-use of SVHC233 " is now available.

Capacitors "Declaration of Non-use of SVHC233 " is now available.

Please enter the model name of Kyocera. You can search up to 3 types at the same time.